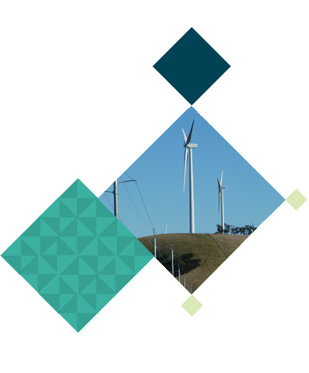 AEO built, owns and operates the connection for the Mt Mercer Wind Farm to the existing electrical transmission network via a newly built 21km 132kV power line and the newly built Elaine Terminal Station (ELTS) in Victoria. The terminal station steps the voltage up from 132kV to 220kV allowing the electricity to be distributedacross the national grid.

The project was delivered on time, in 14 months, with zero lost time injuries 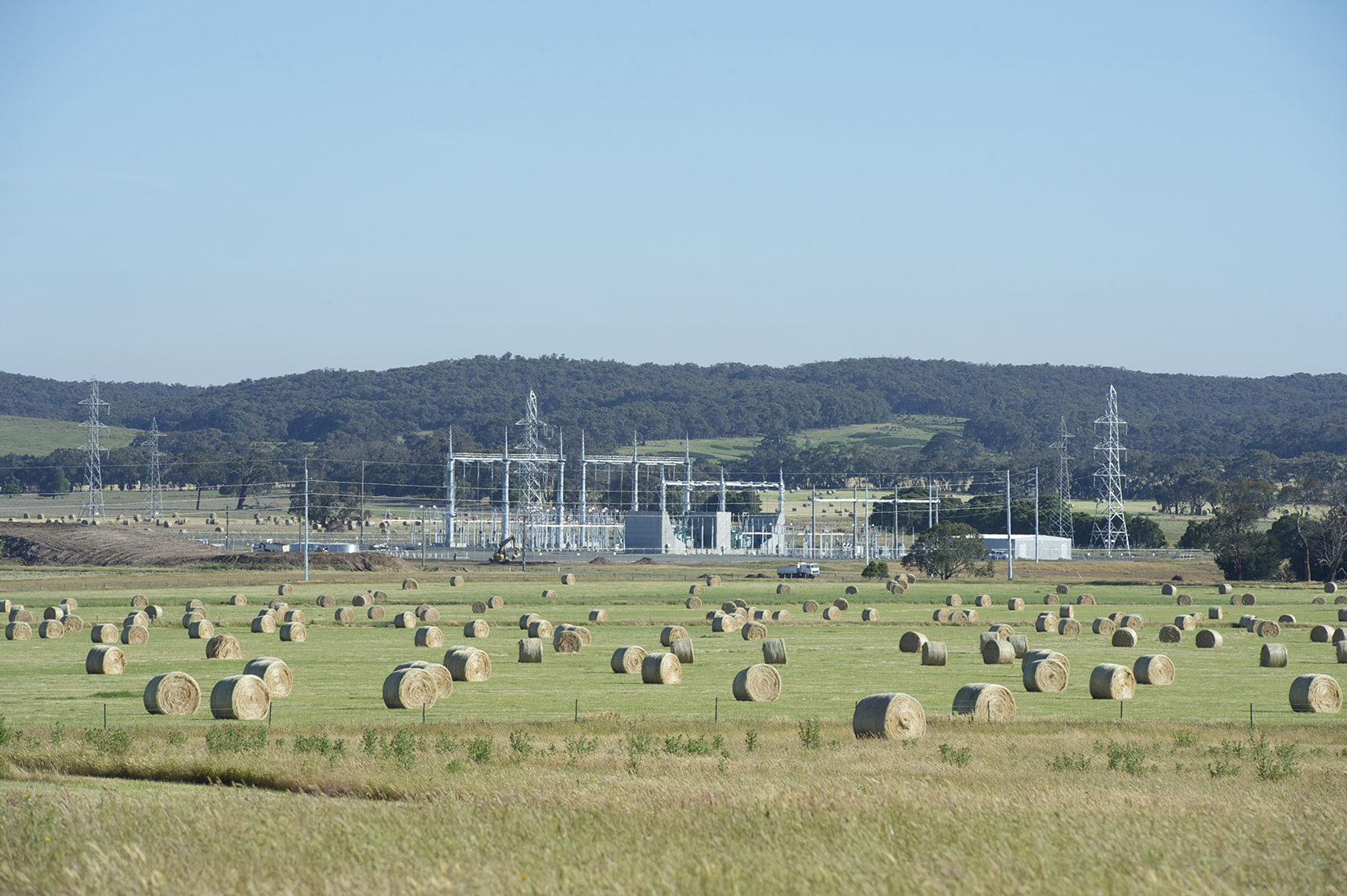 The Ararat Terminal Station, and the associated wind farm project, marks a significant step forward in supporting the Australian renewable energy market, taking advantage of the more favourable investment environment for such projects.

The project was delivered ahead of schedule. 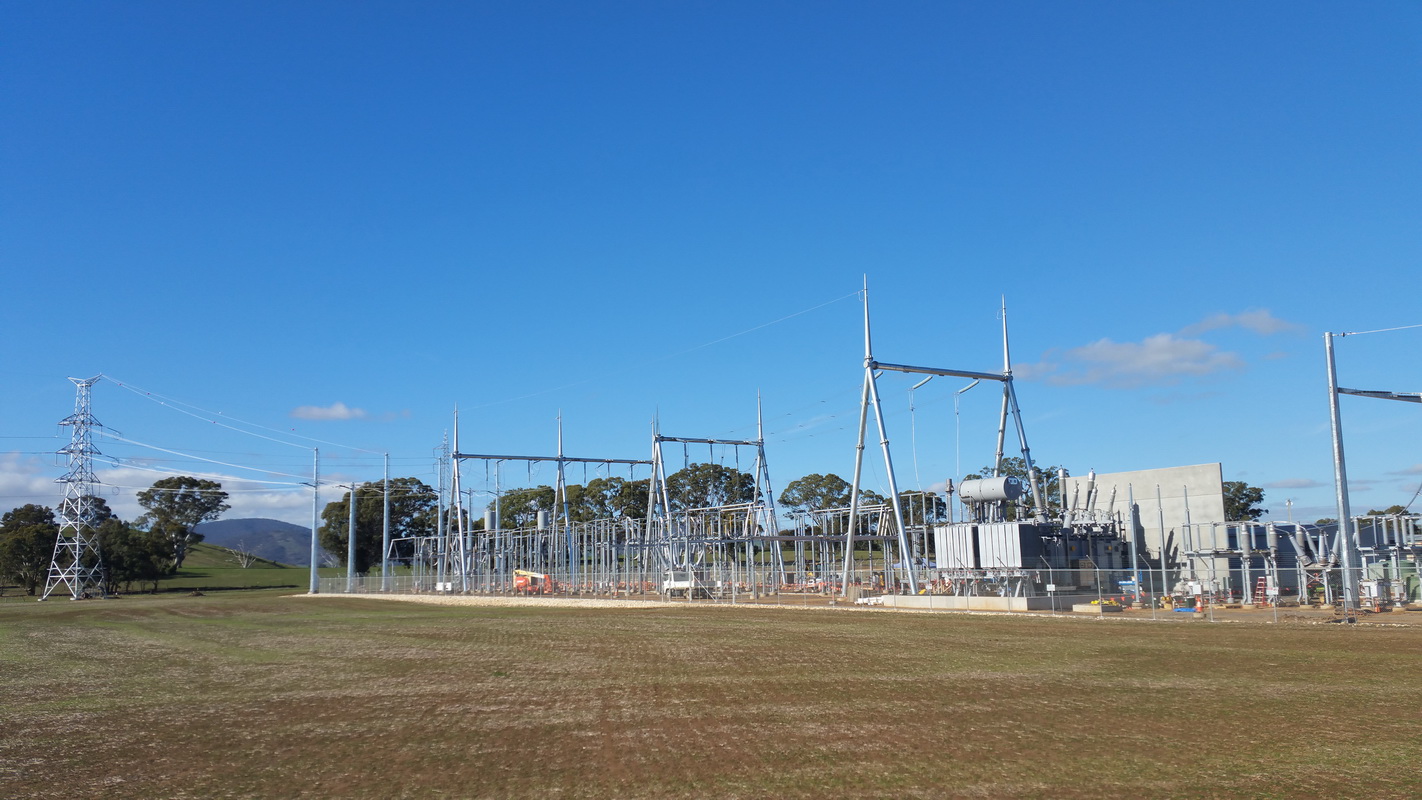